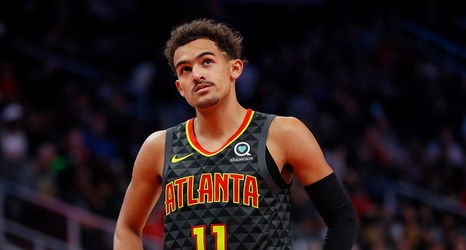 One month ago, Trae Young deservedly earned unanimous first team All-Rookie honors and, a few days prior, the Atlanta Hawks point guard was announced as a finalist for the 2018-19 NBA Rookie of the Year award. Since then, a lot has transpired in NBA circles, including a very busy draft for the Hawks. Still, the league’s major awards were not handed out (for reasons passing understanding) until Monday evening, more than two months (!) after the regular season came to a close. In the end, Young finished as the runner-up for ROY honors, with Luka Doncic of the Dallas Mavericks winning the award and Deandre Ayton of the Phoenix Suns finishing in third place.