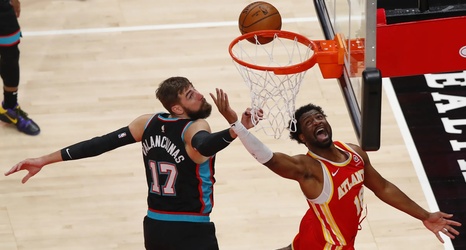 Less than 24 hours after the final buzzer sounded on Tuesday evening at State Farm Arena, the Atlanta Hawks were back on the floor on Wednesday. After knocking off the New Orleans Pelicans behind a three-point barrage, the Hawks faced off against the Memphis Grizzlies to complete a two-game season series that began with a win at FedEx Forum in December. At the outset, things were trending in Atlanta’s direction, but Memphis flipped the script in decisive fashion, and the Hawks saw their four-game winning streak snapped with a 131-113 defeat.

The Hawks came out firing in similar fashion to Tuesday.