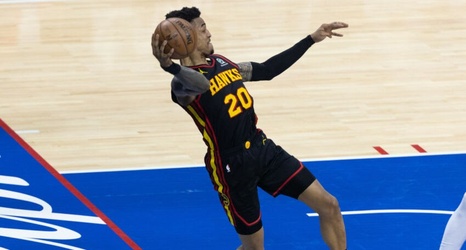 The Atlanta Hawks were potentially looking good to keep John Collins after the extended playoff run this season. When Collins was aggressive on the court, the Hawks were really hard to stop. The problem was that Collins had too many Jekyll and Hyde moments this season.

At his best, Collins is a max player but the problem is that he is not at his best often enough for the Hawks to offer him the money that other teams might.