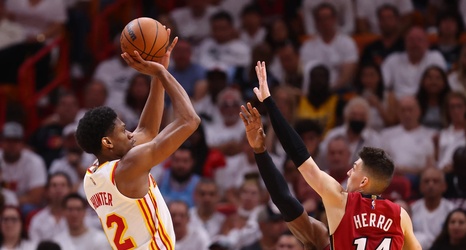 The full NBA schedule is set to unfurl on Wednesday, and more leaks continue to get out around the league. Tuesday morning, Shams Charania of The Athletic reported that the Atlanta Hawks will host the Miami Heat on MLK Jr. Day this upcoming season after it was reported earlier in the week that the Hawks would not be playing on Christmas Day like they did last season.

The Hawks and Heat of course met in the first round of the 2022 Eastern Conference Playoffs, with the Heat taking the series in 5 games.