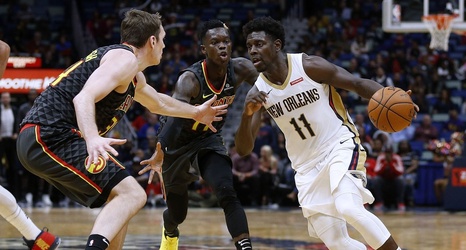 Trade season in the NBA has been open for a bit now, and outside of a small Utah-Cleveland trade, things have been quiet. The Atlanta Hawks have been engaged in various rumors, including a juicy one regarding Andre Drummond.

The Hawks, still deep into their rebuild, have potential to be among the biggest movers at the deadline which is rapidly approaching. There’s already less than a month left until trading locks up.

To prepare, We’ve ranked each member of the Hawks to see where they sit as trade season heat up, starting below with the untouchables, working our way to the most likely to be shipped out.