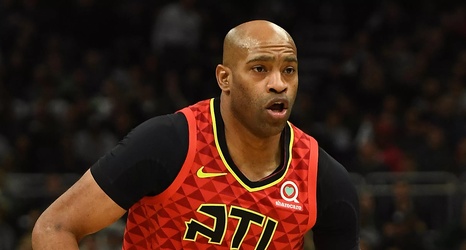 The Atlanta Hawks have lost ten games in a row and, since Kevin Huerter and John Collins exited the lineup, the team’s statistical profile is the worst in the NBA. In an ironic twist, Atlanta returns home on Monday in a new role, though, as the Hawks are favored to win a game for the first time during the 2019-20 season.

The good people in Las Vegas install the Hawks as 6.5-point (!) favorites over the Golden State Warriors and, even if that might seem odd with how Atlanta is playing, there is a method to the madness.