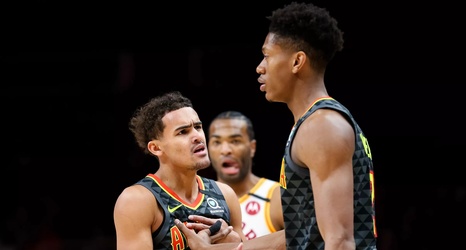 As the 2020 NBA Draft lottery now sits less than a month away, it should be expected that all sorts of chatter about what the Atlanta Hawks might do with their lottery pick will gain steam sooner rather than later. One narrative already getting traction in some corners relates to the possibility that Travis Schlenk and the Hawks should consider a consolidation trade of sorts in which the franchise could package its lottery pick with one (or more) of their young, valuable players not named Trae Young.

In short, the theory of such a deal would be an attempt to acquire an established player ready to help the team start moving on an upward trajectory, even while noting the Hawks already have the projected cap space to pursue this option.