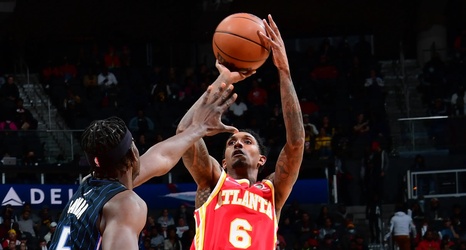 Cole Anthony led all scorers with 27 points in the loss. John Collins and Trae Young led the Hawks with 23 points. Young added six assists and four rebounds, while Collins had two steals and two blocks. Bogdan Bogdanovic scored a season-high 20 points to go with four assists. Clint Capela added 20 points and 16 rebounds, as he continues to round into form.