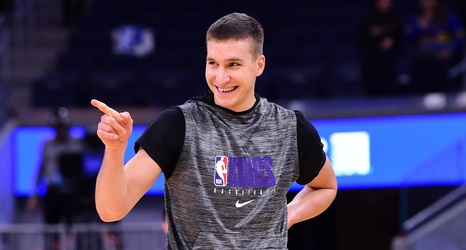 Sunday afternoon, word begin to break that the Atlanta Hawks had agreed to an offer sheet with Sacramento Kings free agent wing Bogdan Bogdanovic. The Kings then had 48 hours to decide whether to match what is reportedly a four-year, $72 million sheet sent over by Atlanta.

News broke Tuesday evening that the Kings reportedly elected not to match the offer sheet sent by the Hawks, Atlanta will now officially have the shooting guard in the fold.