Hawks go ballistic from deep in 123-107 win over Pelicans 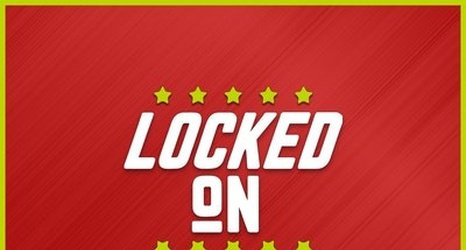 The Atlanta Hawks took on the New Orleans Pelicans Tuesday evening, taking home the 123-107 win behind a ridiculous three-point barrage. The Hawks made 20-of-31 threes as a team, shooting a bonkers 64.5% from deep for the game. It was simply one of those nights, and seemingly everyone who lifted up a three seeing it fall through the net.

It was a fast-paced game from the jump, with each team humming offensively in the early going.

The first quarter was a back-and-forth affair that featured ten lead changes and four ties, with the Pelicans taking a 29-25 lead into the second.