Atlanta Hawks: What We Learned From 32-Point Loss in Brooklyn 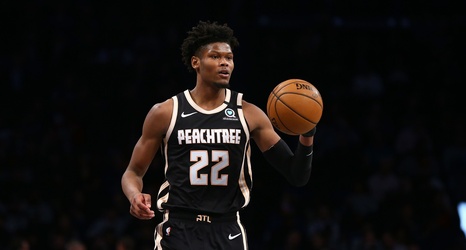 The Trae Young-less Atlanta Hawks fell to the Nets in Brooklyn Sunday Night by a score of 108-86.

The Hawks were never really in the game, with the Nets jumping out to a large lead early. Some might even say the Hawks were out of the game before the game, when Trae Young was announced as out shortly before tip. Atlanta falls to 1-3 without Young on the year.

The final three quarters went slightly better than the first, with the Nets maintaining their large lead rather than growing it. They did open the 2nd half on a 15-2 run however, which was the final nail in the likely already shut coffin.