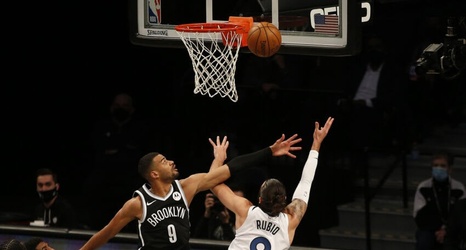 The Atlanta Hawks signed five-year veteran Timothé Luwawu-Cabarrot to a training camp contract earlier in the week. While this is not an earth-shattering move, Luwawu-Cabarrot offers the Hawks an interesting option should they feel that he fits their needs.

Luwawu-Cabarrotis a really solid defender who has played for four different teams in his time within the league. His most recent team was the Brooklyn Nets where he was playing alongside Kevin Durant, Kyrie Irving, and James Harden, all ball-dominant players.

His role was simple when he hit the court.