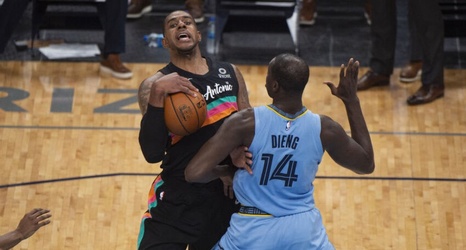 The Atlanta Hawks‘ need for a backup big became more apparent as news came out over the offseason. John Collins is not a lock to return and Onyeka Okongwu could be out as late as January. Then the Hawks traded Bruno Fernando and Kris Dunn in a move they had to make.

They originally traded for Tristan Thompson but moved him along to the Sacramento Kings so that they could fill their backup point guard role with Delon Wright. It appears that this was due to the one-year, $4.