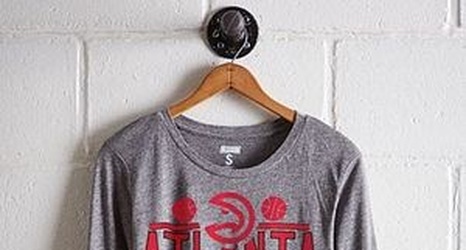 For the first time since their November 12th upset victory in Denver, the Hawks were victorious on Monday night, snapping a ten game losing streak.

It was a fairly breezy one, with the Hawks taking and keeping the lead early in the 2nd period. At one point, they led by 28.

During the team’s 10-game skid, they allowed an average of 128.1 points per game. Two teams reached 150 or more in that window.

Tonight, was a welcomed far-cry from that, as the Warriors managed just 79 points, including the 13 points third quarter.