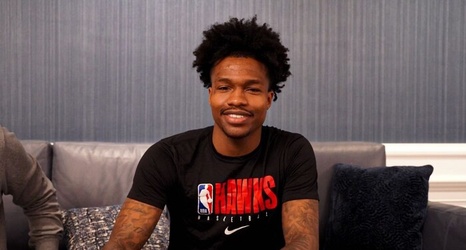 ATLANTA – The Atlanta Hawks have signed guard Brandon Goodwin to a multi-year contract, it was announced today.