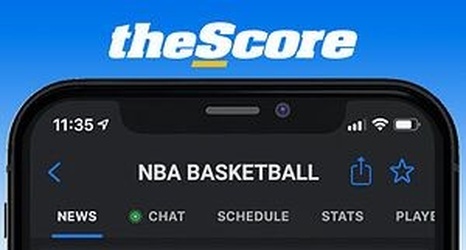 As the window to make a spectacular playoff run closes, Atlanta Hawks fans are turning their attention to the Summer. The Hawks are in line for a top-five (or higher) draft pick again this year, but there have been some big changes since we’ve done this last.

First, the Hawks have improved a bit, going nearly .500 over the last few weeks. They no longer own the league’s worst record, and unlike last time, most mocks don’t have them at the #1 pick.

Second, Atlanta acquired three centers, two of which are under contract until at least Summer 2022, which could rule of the Hawks drafting a big man.