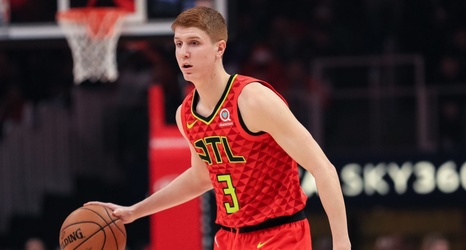 As both the Atlanta Hawks’ and NBA’s regular season draw close to the mid-way point, it’s time to start giving out some midseason grades.

First up, we’ll be taking a look at second year guard Kevin Huerter.

Huerter came into the year with expectations likely higher than the should be. He was coming off a terrific rookie campaign wherein he averaged 9.7 points per game, shooting 38% from deep. He looked like a true piece of the future after starting 59 games and establishing himself as a deep threat.

This year however, Huerter had a slow start.