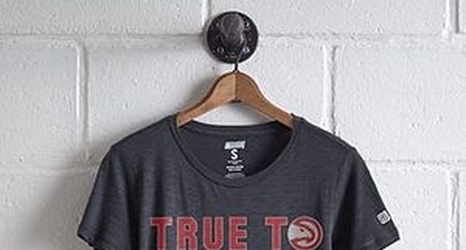 The Atlanta Hawks faced off with the one Eastern Conference team with a worse record on Wednesday, playing the Cavs in Cleveland.

Cleveland went on two separate 9-0 runs after the Hawks took an early 27-5 run to take a 17-point 1st quarter lead. It certainly did not help that the Hawks got in foul trouble early. Dewayne Dedmon recorded his first start for Atlanta since March of 2019, recording two fouls that forced him to the bench before his night really got started.

Tristan Thompson had it rolling in the first half for Cleveland, hitting his fifth and sixth threes of his career in rapid succession at one point.