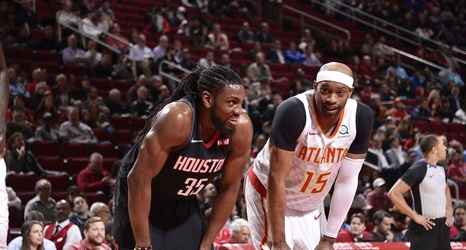 The Atlanta Hawks will once again be on the road on Saturday, facing off against the Rockets in Houston.

It’s the first meeting on the year between the two inter-league opponents, and both of their match ups last year went in favor of Houston.

Their first meeting last year, back in February, was notable as the Hawks stopped James Harden‘s then 32-game streak of scoring 30 or more. He only got 28, while Trae Young got 36 for himself.

Those two will be the key match up to watch in the game, as is the case any of the top scorers in the league go head-to-head.