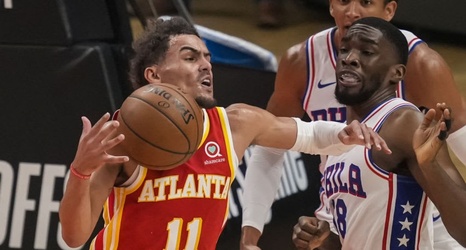 The Atlanta Hawks gave back the home-court advantage in Game 3 of their second-round series against the Philadelphia 76ers. The Hawks won Game 1 in Philadelphia before the 76ers took the second game on their home floor and then beat the Hawks at State Farm Arena.

This was the first time the Hawks have lost at home in the last 14 games. This is an impressive feat and was the longest winning stretch in the NBA at home until the 76ers broke the streak. The 76ers now have some good momentum which the Hawks need to wrestle back.