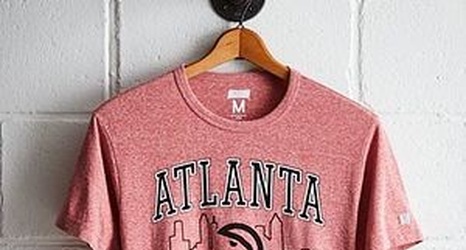 The Atlanta Hawks acquired Brandon Goodwin this offseason after his two-way contract with the Denver Nuggets ran out this offseason. Goodwin saw action in only 16 games last season playing a total of 57 minutes.

That was to be expected, however, as Goodwin was the team’s third-string point guard behind Jamal Murray and Monte Morris. Combine that with the fact that Nikola Jokic is often going to have the ball in his hands and there just wasn’t enough ball to go around for Goodwin to truly express himself on the court.