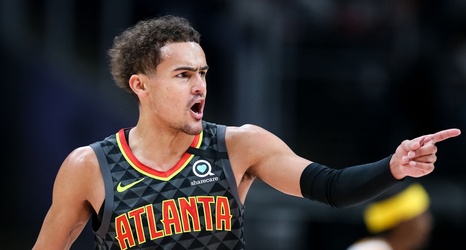 The Atlanta Hawks got the 2nd half of the back-to-back on Saturday, beating the Indiana Pacers 116-111 in Atlanta.

The game followed a pretty similar trajectory of the first game in the back-to-back, wherein the Hawks grew a sizable first half lead, only to quickly blow it and end up coming down to the wire with a much better team.

The main difference was of course, the team that ended up winning, which was the home team in both cases, the Hawks for this one.

After losing ten straight, the Hawks have now won two of three, and look forward to playing their next two games at home, albeit playing tough teams in Denver and Houston.