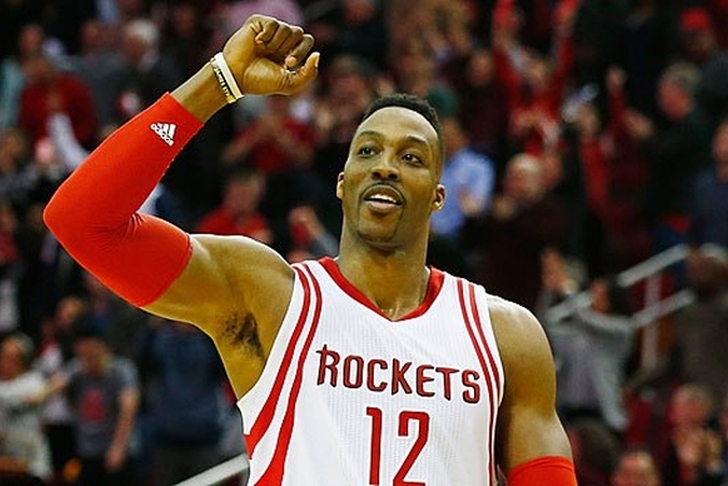 The Atlanta Hawks have found their new center. They've agreed to a deal with center Dwight Howard.

Dwight Howard has reached agreement on a three-year, $70.5 million with the Atlanta Hawks, league sources tell The Vertical.

That's an expensive deal, but it's not as pricey as the one Timofey Mozgov got from the Lakers. The signing of Howard likely means the Hawks will let Al Horford walk.

Howard is from Atlanta, and this is a bit of a homecoming for him. It's his fourth NBA team.

The Boston Celtics and Portland Trail Blazers were among the other teams interested in Howard. He averaged over 13 points per game, but is more of a rebounding and defensive presence at this point in his career.