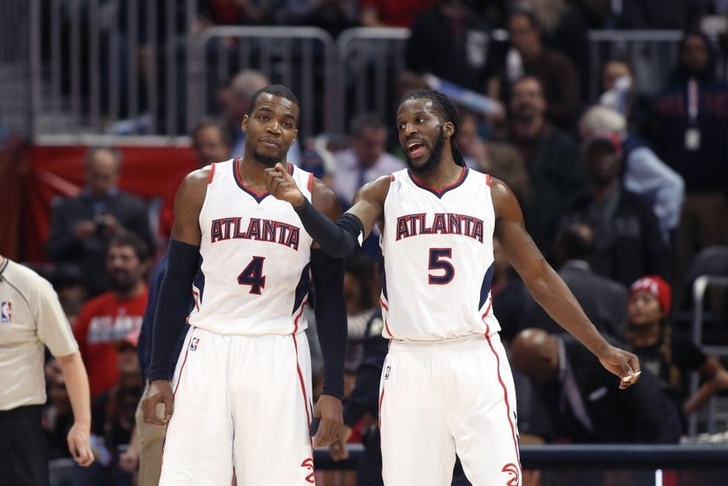 What's the next step for the Atlanta Hawks after the first weekend of NBA free agency? Here's our Hawks Free Agency Rumors Roundup For July 7th.

Hawks told DeMarre Carroll it was him or Paul Millsap

Fans were hoping the Atlanta Hawks could re-sign both Carroll and Millsap to keep their starting lineup in tact, but the Hawks didn't see that as a possibility. According to Carroll, the Hawks came to him before he signed with the Raptors and told him they could only re-sign one of the two, and they planned to pursue Millsap. At that point, he started looking at other options before settling in Toronto.

The Knicks don't have the money to re-sign the young power forward, and the Hawks are looking for frontcourt depth after losing Pero Antic.

Follow our Atlanta Hawks team page for all the latest Hawks news and rumors!