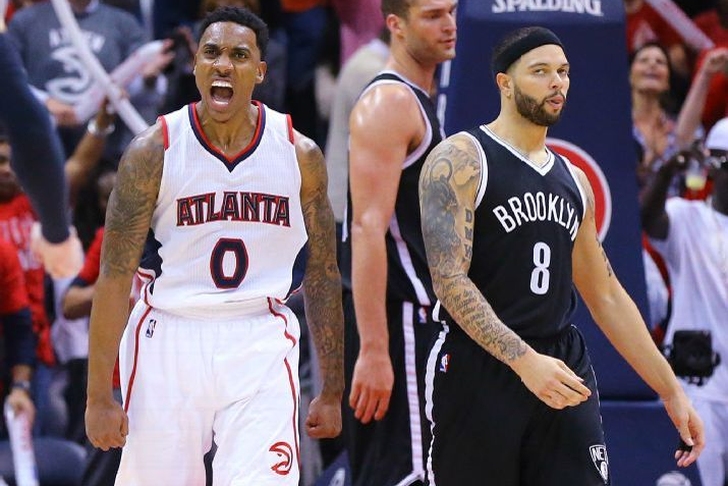 The Atlanta Hawks regained control of the series with a home victory over the Brooklyn Nets, and are now looking to clinch the series and advance to the second round. Can they do just that, or will Brooklyn stay alive and force a Game 7?

In the first four games of the series, Korver shot just 33 percent from three, a far drop from the 49.2 percent he shot during the regular season. His ability to knock down shots from the perimeter is the key to Atlanta's offense and floor spacing, opening up driving lanes for his teammates. He made 5/12 shots from long-range in Game 5, and the Hawks need him to shoot a similar percentage if they're going to close this series out in six.

Brooklyn almost pulled off a comeback victory in Game 5 because Alan Anderson and Jarrett Jack combined for 40 points off the bench for the Nets, picking up the slack for the starters. Atlanta only got 16 points from their reserves, and the Nets need to hold a big advantage in bench production again if they want to win Game 6.

Similar to Chicago, Atlanta is going to play with a high level of intensity because they don't want to play a Game 7. They won't win in a rout like the Bulls did, but they'll hold a comfortable lead throughout.