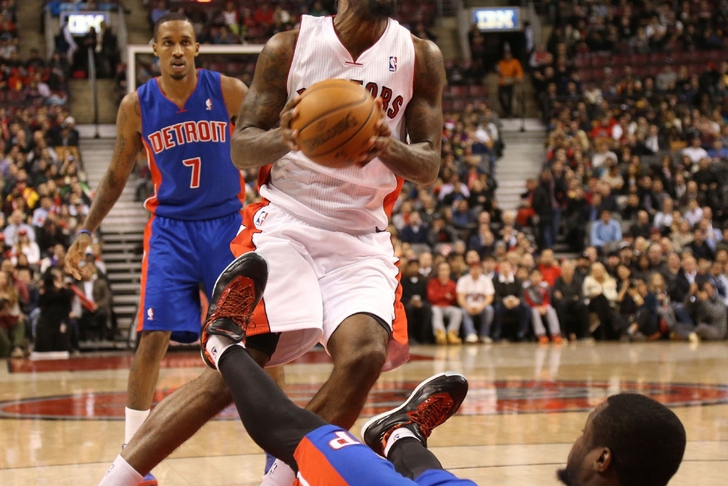 In today's breaking Hawks news update, the Atlanta Hawks have just traded Lou Williams and Lucas Nogueira to the Toronto Raptors for John Salmons, per Adrian Wojnarowski of Yahoo! Sports.

According to Grantland's Zach Lowe, the move could be a cost-cutting measure for the Hawks if they choose to waive Salmons outright:

Nice job by TOR turning Salmons into a rotation guy and an interesting prospect (Bebe). Hawks can clear $4.5M in space by waiving Salmons

Such a move would give the Atlanta Hawks increased maneuverability on the free market, which will be especially valuable with the beginning of the 2014 NBA free agency period looming on Tuesday:

Salmons has a valuable contract, because his $7M is a team option for 2014-'14 season. He gives Hawks further ability to clear space.

With this move, expect the Atlanta Hawks to enhance their case as a destination for players seeking a max contract or just below that threshold.