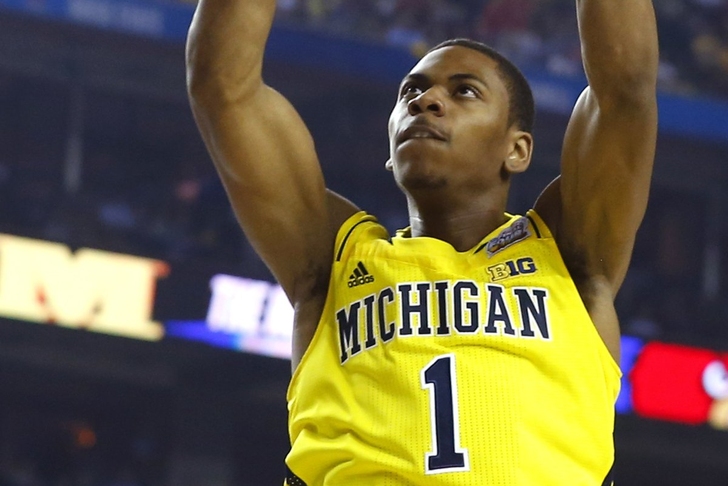 The next couple weeks of Hawks news updates will be dominated with 2014 NBA Draft talk, with the team's fifteenth overall pick the subject of intense speculation.

One option for the Atlanta Hawks could be former Michigan small forward Glenn Robinson III. Robinson had a pre-draft workout with the team on Tuesday, per Chris Vivlamore of the Atlanta-Journal Consitution.

Here's Vivlamore's breakdown on what the son of former NBA player Glenn Robinson brings to the table: "The small forward declared for the NBA Draft after two seasons as Michigan. He averaged 13.1 points, 4.4 rebounds and 1.2 assists last season. Robinson III was named to the All-Big Ten freshman team in 2013 and was All-Big Ten honorable mention in 2013 and 2014."

Follow our Atlanta Hawks team page today for all the latest Hawks news!