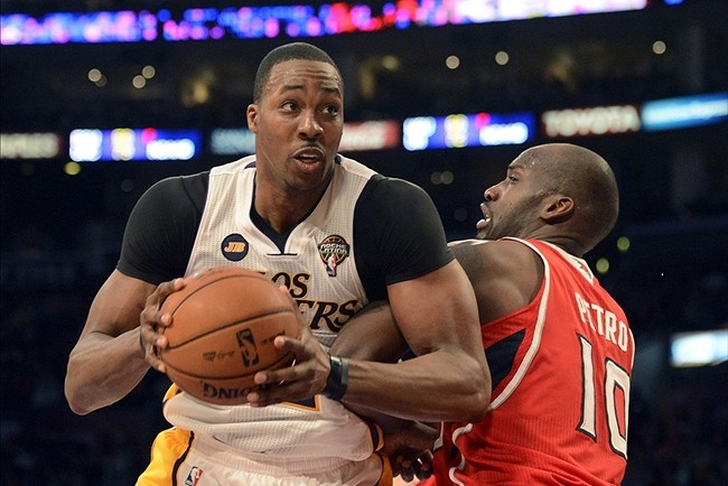 Atlanta is Howard's hometown team, but he has never shown much special desire to play there in the past. What the Hawks really have to offer is cap space; as much as anyone in the league.

As it stands now, the Hawks have just $23 million in committed salary next season, plus a $4.5 million qualifying offer to Jeff Teague. That gives them the space to sign Howard and another player to maximum contracts, or just Howard to a max-deal and several other big-name free agents.

Hawks have just finished their meeting with Dwight Howard. No comment except to tell Shelley Smith that it went "well."

Howard does not want to drag the process out, and is expected to sign on July 10, the first day he is allowed to.