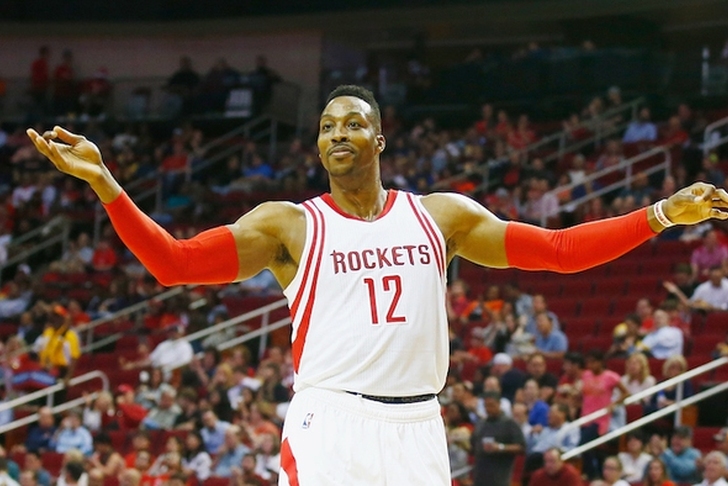 The season is over for the Atlanta Hawks, and they've already turned their attention toward the offseason. The Hawks still have plenty of talent and are looking for the piece or two to push them towards being a title contender. Atlanta should have plenty of a cap space and will be able to go after at least a few free agents this offseason.

While the Hawks would love to land Kevin Durant, he's not a realistic target at this point. We're ignoring the Hawks' own free agents and instead focusing on other team's players. With that in mind, here are 4 realistic free agent targets for the Hawks this offseason.

Kent Bazemore is a pending free agent and might not be back. The Hawks surely want to bring him back, but might not win a bidding war. If he's gone, the team will need wing help. There are the obvious limitations with Turner, like his 3-point shooting, but can be an effective player anyway. Maybe the Hawks could channel some of that shooting magic and help improve his game.

The return of Williams to Atlanta? It makes sense if Bazemore leaves. He's not an all-world player, but you can pencil him in for 10 points and six rebounds a night. Plus, he's a solid defender and doesn't carry any baggage. For more Hawks coverage, download the Chat Sports App.

Howard was linked to the Hawks before the trade deadline and assuming he opts out of his deal with the Rockets, he could find his way to Atlanta. Howard is from Atlanta, and although he's not the same player he once was, he'd help out Atlanta. Al Horford could be gone, leaving a major hole at center for the Hawks. Howard likely won't, and shouldn't, get a max deal.

If Horford leaves, expect the Hawks to make a run at Whiteside. The Heat might not be able to afford the max deal Whiteside will likely get. There are concerns about Whiteside's focus and attitude, but he proved his breakout season last year was not a fluke. He's going to get paid and is one of the premier shot blockers in the NBA.