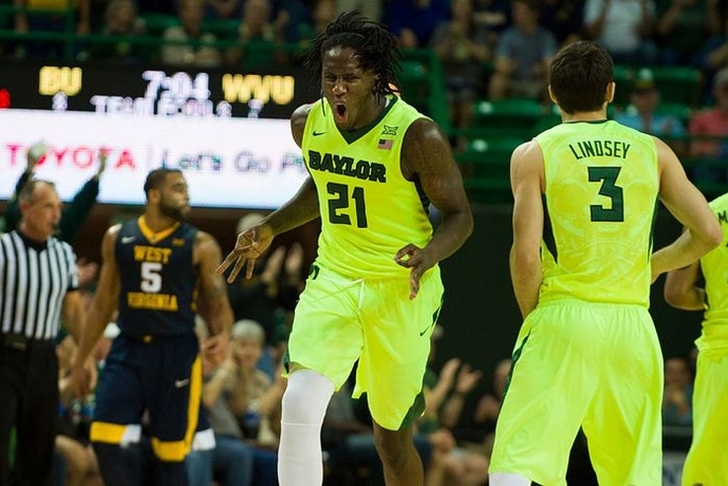 With the 12th pick in the 2016 NBA Draft, the Atlanta Hawks have selected Taurean Prince from Baylor. The Hawks landed this pick from the Utah Jazz as part of the three-team deal that sent Jeff Teague to the Pacers.

Position: SF
Class: Sr.
Measurables: 6’7”, 220 lbs.
Analysis:
Prince is a versatile defender with a solid jumper and expanding offensive game, but his athleticism is his biggest calling card. The Hawks suffered after losing DeMarre Carroll in free agency last season, and Prince is a Carroll-type player.