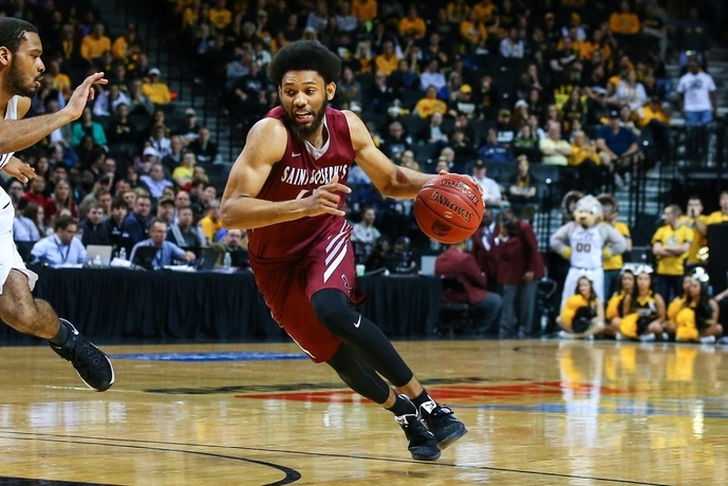 With the 21st pick in the 2016 NBA Draft, the Atlanta Hawks have selected DeAndre Bembry from St. Joseph's.

Position: SG/SF
Class: Jr.
Measurables: 6’5”, 205 lbs.
Scouting Report:
Bembry can play defense. He’s an athletic wing who is great in transition and getting to the rim. He’s an effective playmaker as well, leading Temple in assists, and can rebound. However, he’s a poor shooter. He hit just 26.6 percent of his 3-pointers and 65.7 percent of his free throws.