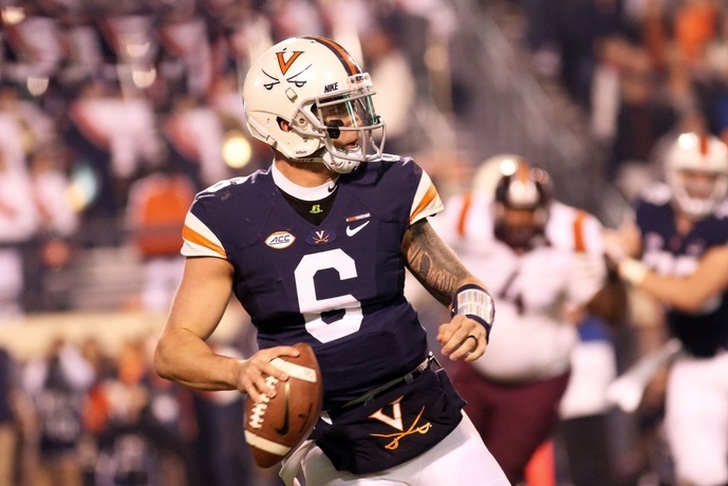 The 2018 NFL Draft is complete and the Atlanta Falcons have already landed a few coveted undrafted free agents. NFL teams start trying to sign these UDFAs the second the draft ends, and sometimes even sooner, although all of the moves typically won't officially be announced for a few days.

We have every player the Falcons have signed below.

It's a very large group for the Falcons, although they might not be done yet.

Perhaps the most notable player on the list is Virginia quarterback Kurt Benkert, who many expected to be drafted in the middle rounds but went undrafted. He has ideal size for a pro quarterback and has demonstrated good arm talent but was inconsistent throughout his career.

Another name worth watching is Georgia kicker David Marvin, who is expected to compete for Atlanta's kicking job in camp with Matt Bryant.

Expect some secondary help to come out of this group as well. Though only five players in this group are defensive backs, four of them were starters at major college programs.