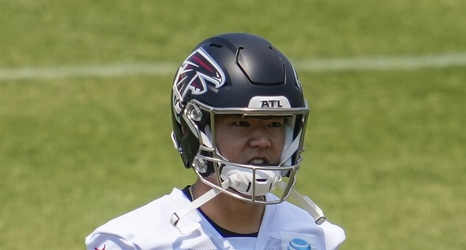 If all goes well, Younghoe Koo’s services won’t be quite as urgently needed as they were in in 2020. One of 2020’s few bright spots for the Falcons and a genuine breakout star at kicker, Koo was called upon to try 39 field goal attempts last year for a spluttering offense. That was tied with Matt Bryant’s 2017 for the second-highest number of attempts in a single season in franchise history, and if Arthur Smith can get this offense humming, that number of attempts will fall and potentially fall dramatically.

You don’t have to look any further than team scoring totals to see why that’s a logical thing to think.