With Keanu Neal’s injury, the Falcons have to explore their options at safety 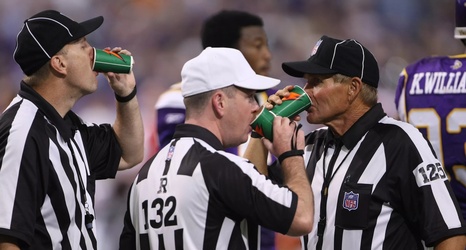 It’s awful and depressing that we’re even writing this, just a little over a year after Keanu Neal last suffered a season-ending injury, but it appears we’re back in the same boat again. When Neal went down with what’s reportedly an Achilles injury against the Colts, it looked very bad, and the news has not gotten better since then.

That leaves the Falcons scrambling at safety yet again. They were supposed to roll out some combination of Ricardo Allen, Neal, Kemal Ishmael, and Sharrod Neasman this year, but the Neal injury is going to open up a roster spot Atlanta will have to fill in short order.