Who will be the most surprising Falcons roster cut? 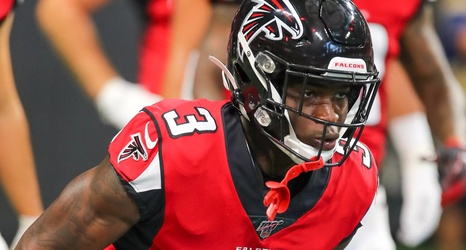 When the Falcons make their final roster cuts sometime between Friday morning and Saturday afternoon, there are bound to be players headed for free agency who seemed like deserving additions to the roster. That’s the nature of a 53 man roster, after all.

Our staff picked through our roster predictions and came up with the names we think are most likely to come as mild surprises, with one or two real shockers on the list. In a year where the roster feels largely settled, though, there are unlikely to be massive surprises.