Where do the Falcons stand as they prepare to take on the Titans? 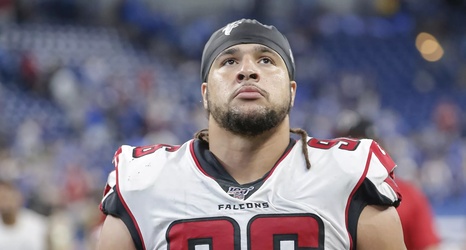 The Falcons didn’t envision this. I have no personal knowledge to verify it, but if I had to guess, head coach Dan Quinn had a little pep in his step on the first day of training camp. And to be fair, why wouldn’t he? The roster, top to bottom, is incredibly talented. And his revamped coaching staff featured two former NFL head coaches serving as assistants. But then, as it always does, the regular season happened.

Sunday’s game against the Titans is one the Falcons should win. That’s something we’ve heard ad nauseum this week.