What the 2019 Atlanta Falcons can learn from the Grits Blitz 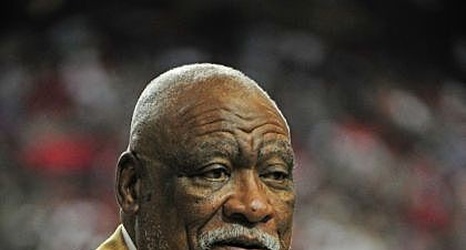 Considering the game is more open and high scoring now than it was then, that’s poor stewardship of a defensive legacy. Especially from a team coached by someone considered a strong defensive leader and anchored by first and second-round draft picks at key positions.

The 1977 Falcons had only one real star, and that was Claude Humphrey, on the downhill side of a fourteen-year, Hall-of-Fame career. The only other “name” player was Greg Brezina, eight years removed from his lone Pro-Bowl appearance in 1969.