What history tells us about the Falcons 2020 first round pick 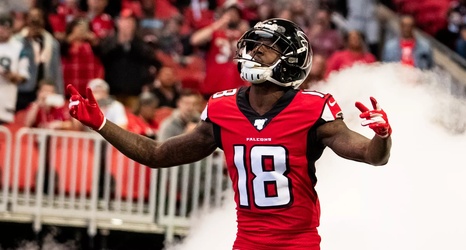 It’s a time-honored tradition to try to guess where the Falcons are going in the first round of the draft. Some years it’s obvious and evident, as it was when the Falcons scooped up Sean Weatherspoon in 2010 or Desmond Trufant in 2013, even if the last one was more based on positional need than anything else.

Other times it’s much less obvious, but with the advantage of many years of draft selections with Thomas Dimtiroff at the helm, we can probably offer up better guesses than we could in, say, 2012.