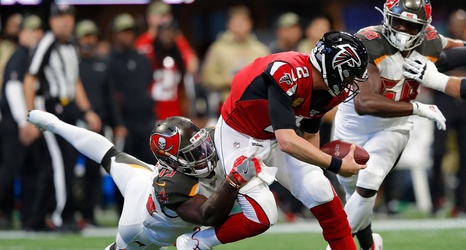 There was a whole lot of wrong for the Atlanta Falcons Sunday in Mercedes Benz against the Bucs; coaching and playing. We knew without Austin Hooper, Kemal Ishmael, and a healthy Takk McKinley that it would be a tough task. However, coaching changes allowed us to believe that the Falcons could still come out on top.