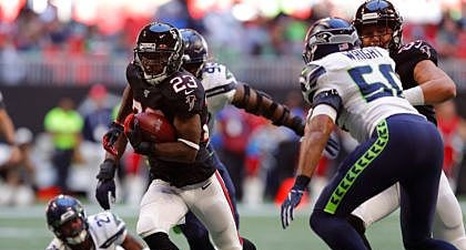 The majority of the teams on the schedule left for the Atlanta Falcons in the second half are divisional foes, hopefully, that dynamic will help the Falcons play better. There’s no need to bring up their record because fans are tired of it being talked about.

Coaching changes were made and even though they aren’t the chances everyone has been clamoring for, its a small step towards showing Dan Quinn still has some type of hope for the season whatever that may be.

If the Falcons play like the team they were supposed to be coming into the season, there are some teams that should be a breeze.