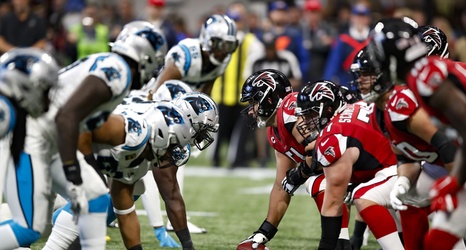 Everything that could have gone wrong did go wrong for the Atlanta Falcons against the Saints. Matt Ryan threw two interceptions and the offensive line allowed Ryan to get sacked a career-high nine times.

Fast forward a week later and this Falcons team looked like a well-oiled machine. Devonta Freeman turned in his best performance of the season, including his first rushing touchdown, Ryan threw for 313 yards and two touchdowns and the only sack allowed was due to the offensive lineman stepping on Ryan’s foot throwing him off balance allowing Vernon Butler to get the sack.