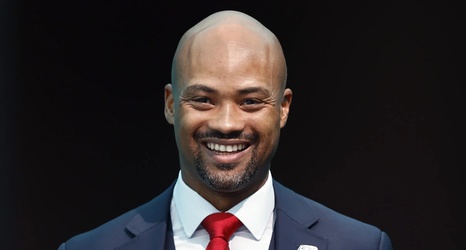 Last year, we had a sense of what the Falcons were thinking at pick No. 4 before it happened. Through weeks of reporting from national and local outlets and the simple realities of last year’s class, it became fairly obvious that the Falcons would be choosing between a quarterback and Kyle Pitts, with tackle Penei Sewell and linebacker Micah Parsons looming as long shots. We weren’t sure until the moment the pick was announced that it would be Pitts, but there were a clear set of options the team was considering, and the momentum for Pitts seemed to grow the closer we got to the actual selection.