The NFC South is heading towards drastic change 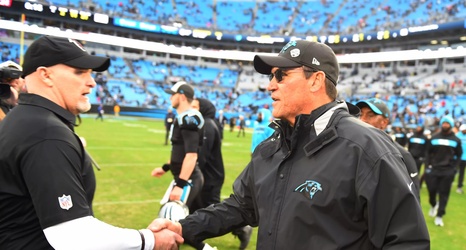 For years, the NFC South remained surprisingly consistent. The division winner changed nearly every year, with some strong competition and also the Tampa Bay Buccaneers. Looking into 2020, the entire division looks to be in flux. Expect lots of new head coaches even more new quarterbacks.

Let’s take a look at each team.

This goes without saying, but Dan Quinn is a dead man walking. He seems to have survived a mid-season firing, but he is guaranteed to be gone within hours of the Week 17 game. Quinn will close out as the team’s second head coach since 2008, marking some pretty drastic change.