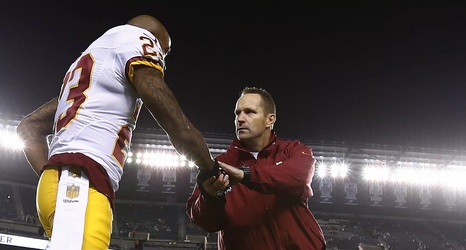 Atlanta’s offensive line was not supposed to be a disaster any longer. From left to right, the Falcons sunk a first rounder into left tackle back in 2014, a third rounder into left guard in 2021, a third rounder into center in 2020, and first rounders into right guard and right tackle in 2019. That plus versatile reserve Matt Gono, the fourth round pick the team sunk into Drew Dalman to back up the interior, and the addition of veteran guard Josh Andrews should have been enough to allow this offense some breathing room to operate.

There have been stretches where the pass protection has been quite good, but that’s been few and far between.