The Falcons need to make some personnel changes on defense 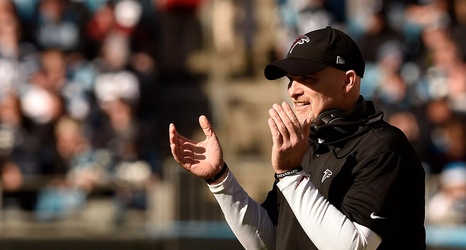 It’s now Week 7, and it seems like the Falcons are all but mathematically eliminated from playoff contention at 1-5. The team has entered a death spiral after an encouraging Week 2 victory against the Eagles, dropping 4 straight and looking downright awful through the majority of each game. While the offense had a slow start to the season, things seemed to have picked up since the Titans game. The defense, on the other hand, has fallen off a cliff after the strong performance against Philadelphia.

It’s unclear if the issue is the scheme, or the players—it’s probably both, to an extent.