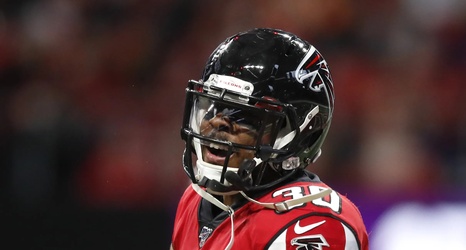 The Atlanta Falcons are pulling an extreme makeover on one of the roster’s most important positions.

The running back group, once one of the roster’s clearest strengths, has fallen to the wayside over the last few years, with the days of Devonta Freeman and Tevin Coleman running wild in Kyle Shanahan’s offense well behind us at this point in time. Why is that so? How has the Falcons run game fallen so far behind?

Chalk it up to aging, losses, injuries and draft and free agency misses, at least with the roster. In the last few years, the team has allowed Coleman to leave via free agency and seen Freeman, the longtime starter, suffer some tough injuries and show legitimate decline in 2019 in his first year with Dirk Koetter.