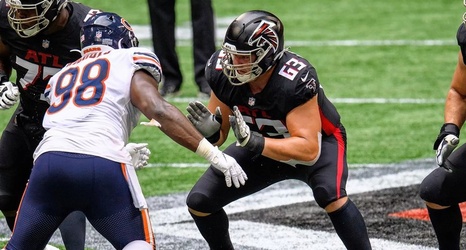 General managers are publicly evaluated by their first-round success rate, but championship teams are built on Day 2 of the NFL Draft. I know it hurts, but just think back to how integral Deion Jones and Austin Hooper were to the Falcons in 2016 and beyond.

The teams that successfully handle their second- and third-round picks can sometimes add first-round upside and truly maximize the financial benefits of drafting. But nobody ever talks about Day 2 or Day 3 of the draft. It’s all about the first 32 picks, and then hundreds of media outlets furiously churn out a “NFL Draft: Here are the best Day 2 prospects available” articles at 1:45 a.