Study: Falcons fans are the drunkest and highest fanbase in the NFL on gameday 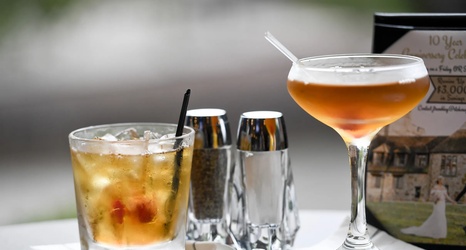 The only thing rising up at the Mercedes-Benz stadium lately is the collective BAC of the fans. When Dan Quinn was fired up about game day, Falcons fans were firing up some whacky tobacky. Three bad seasons in a row resulted in Atlanta fans cracking open some cold ones with the boys more than any other team in the league. When Lil Jon comes on the loudspeaker and instructs others to get crunk, fans were already there.

At least that is according to a study from Lines who surveyed fans of every NFL team and got these red-eyed and slurred responses from Falcons fans.