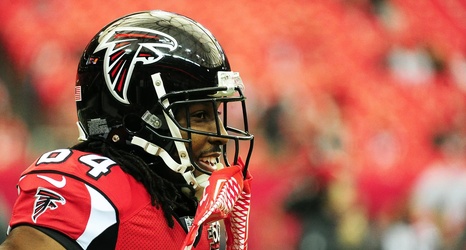 Roddy White is one of the true success stories in Falcons franchise history. Drafted in the first round in 2005, Roddy caught just 59 passes in his first two seasons and seemed to be on the cusp of becoming a first round bust.

Instead, over the course of the next nine seasons in Atlanta, he would go on to catch 749 passes for 9,957 yards and 60 touchdowns, finishing out his illustrious career as the Falcons leaders in just about every receiving category that exists. Along the way, he’d make the Pro Bowl four times, become a first-team All-Pro once, and become a legend in Atlanta for his genuine hatred of the Saints, outspoken nature, and unquestioned leadership qualities.