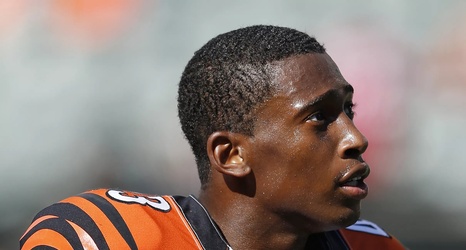 There was some speculation that the Falcons would put Damontae Kazee back at safety, or that they’d roll forward with Kemal Ishmael, Sharrod Neasman, or both with Keanu Neal out for the season. The latter possibility seemed at least plausible given the way the team handled their safety woes a year ago, which was mostly with the guys they already had in the building.

Happily, it appears the Falcons aren’t going to be content to stand pat this time around, not with such a critical season underway and off to a lackluster start.